In May and June, I hosted two Indonesia trips, and they were so fantastic I think I will do it again someday.

We started out on the island of Java, in Yogyakarta. We came here to visit two temples: Borobudur, which is the oldest and largest Buddhist temple in the world, and Prambanan, a Hindu temple built around the same time. We’re talking a thousand years ago.

While we were in Yogyakarta, we also visited the Sultan’s Palace, raced Bling Bling cars in the plaza, and had a ton of other fun adventures.

Don’t miss the Bali & Borneo pics! Use the button below to see the rest.

Lauren Haas is a nomadic freelance writer. She has been traveling the world, living out of a backpack, since May of 2013. Lauren has written regularly for CBS Local, WebPsychology, Hipmunk, and Hotelplanner, and has also been published in The Culture-ist, Matador, and other online and print publications. 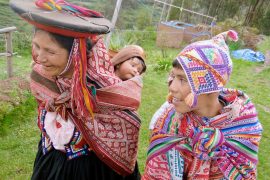 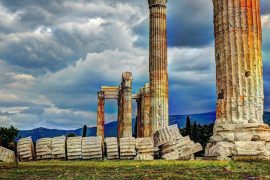 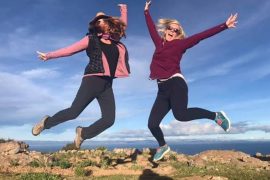