What a treat for a traveler to sink into a movie theater seat, with a tub of buttery popcorn and a giant soda, for two hours of air conditioning and Hollywood blockbuster fun!

So far, Craig and I have seen Hombre De Acero (Man of Steel) and Guerra Mundial Z (World War Z) here and we had a great time. It’s like returning home for a few hours, a little vacation from our travels.

Last time we went to the theater, the coming attractions included a  mini-documentary promoting the indigenous handicrafts of Colombia. I can’t find the exact film on youtube, but it was similar to this one:

The crafts were beautiful — and some were works of art.

My mind wandered as I watched. What’s it like, I wondered, to live in a country that feels connected to its past? That draws its culture from the indigenous people?

Once again, travel gives me new eyes for my own culture.

What would our country be like, I wondered, if we stopped tracing our history through our European roots, and recognized that our nation has thousands of years of history on its own soil? What if we respected the culture of our Native residents and considered their culture to be the dominant history of our land?

What if we treated the white Europeans who started arriving in the 17th century as just the first wave of immigrants, and the others (refugees from Asia, slaves from Africa, immigrants from the Middle East) as equally important to our population?

In Ecuador and Peru, I saw  indigenous Quechua people everywhere. They often come into the city to sell handcrafted items and homegrown produce on the street. Although they are still persecuted, they are also integrated (ie not living on reservations, and represented in government). Their situation is far from ideal, but they have a living, breathing culture.

The Maori people in New Zealand  still face discrimination, but they’ve had seats reserved in the Parliament since 1868, and protests in the 60s have led to efforts at cultural preservation and closing the  socioeconomic gap. They are, at least, a living breathing part of the nation, making up about 15% of the population there.

Helped by disease, the US settlers were more successful than most in their attempted genocide of the indigenous people. Less than 2% of our population identified  as Native in the 2010 census. If Native Americans were a species of owl, I suspect we’d consider them endangered and be working desperately to rebuild the population. I can’t speak for the surviving Native Americans and don’t know what’s best for them. But how much richer would our lives be if we integrated their culture into our own?

What if US history classes began with the Missippian culture (which rivaled the Incas or the Mayans), and included learning about all the various nations that occupied the lands? Instead of beginning in Europe. What if every American knew the names and accomplishments of some great Native American leaders instead of (or in addition to) Queen Victoria and King Henry VIII. A few songs, a few dance steps. What if we thought of Native Americans as part of “us” instead of as “them?”

I wonder what it would feel like if we could reclaim our true history and integrate our cultures? 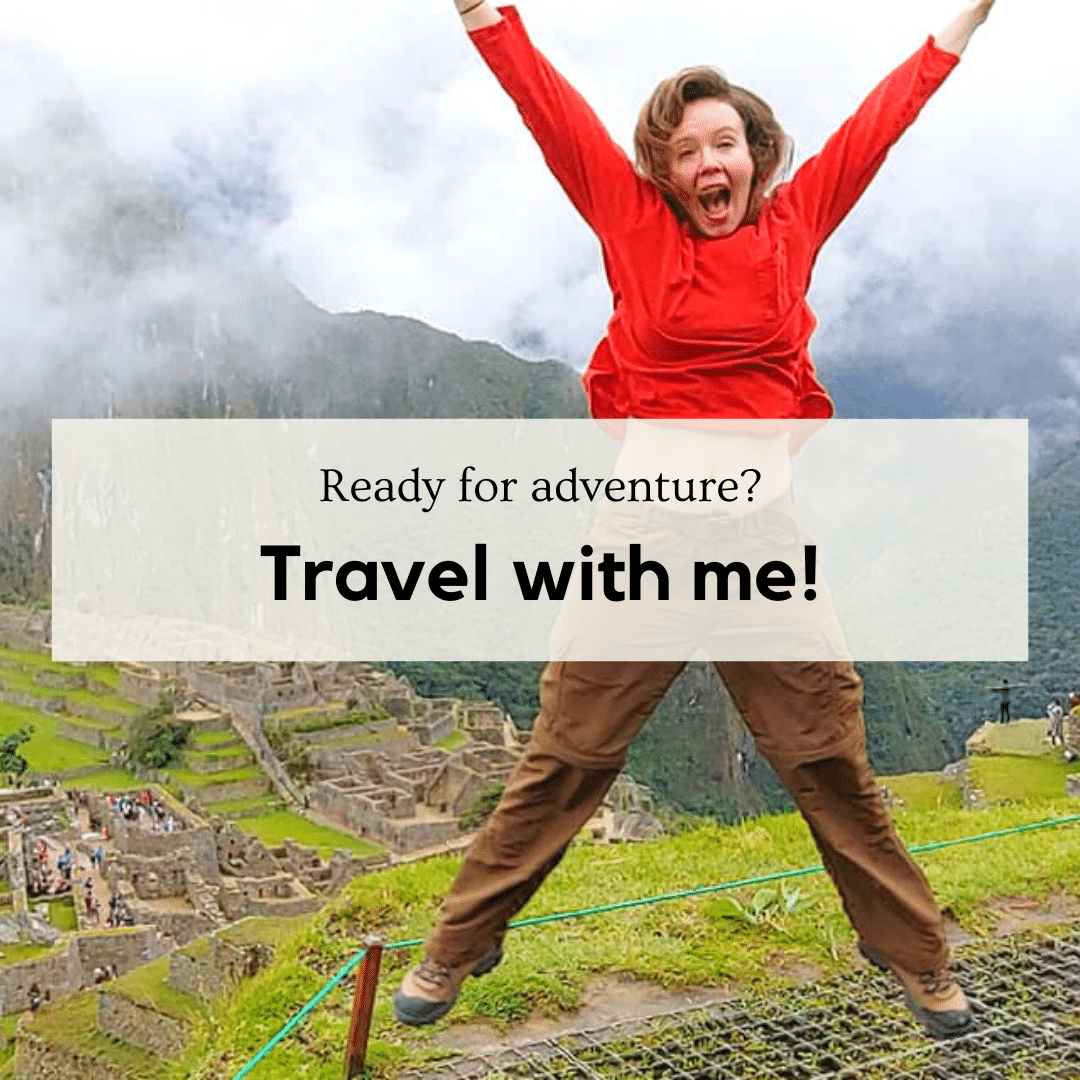 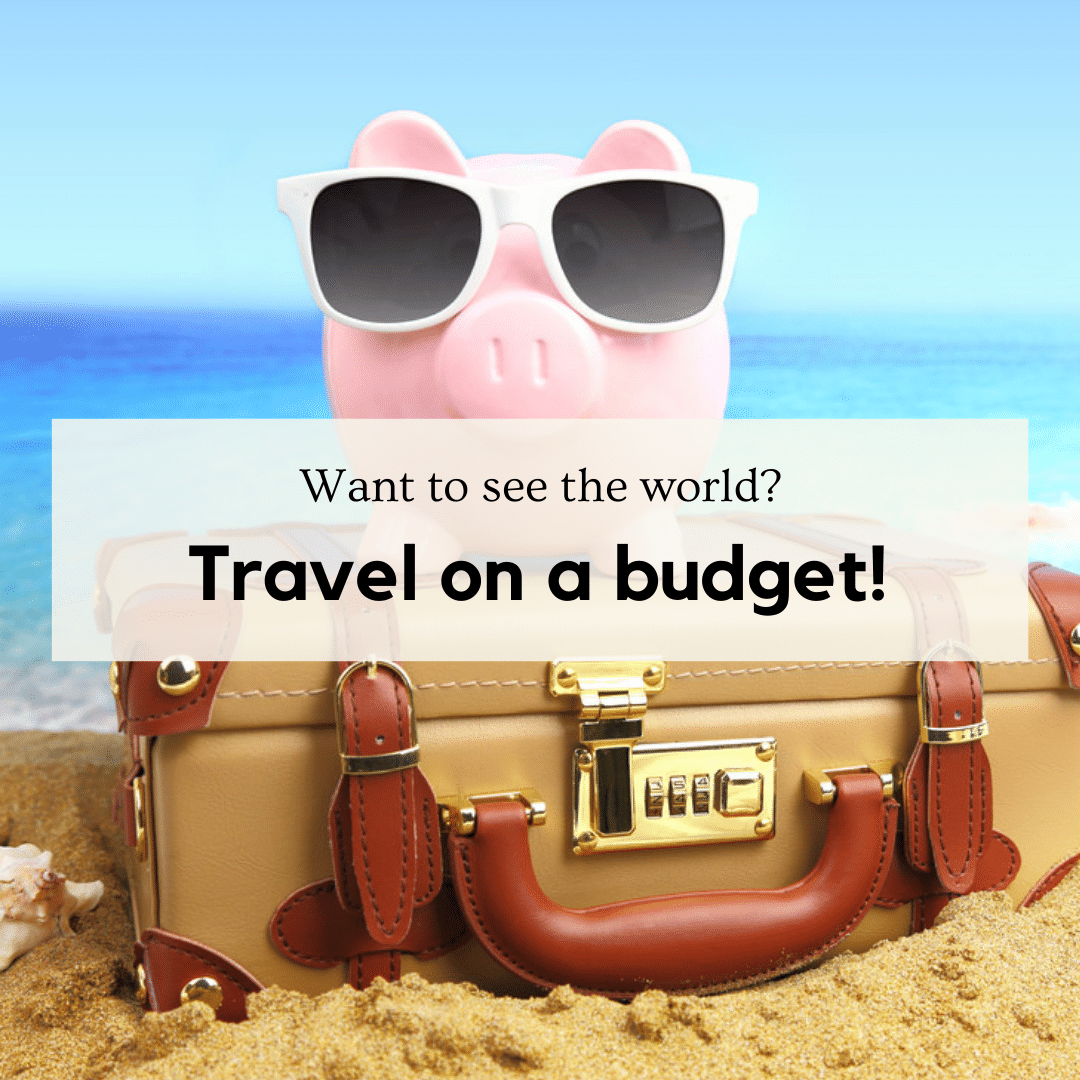 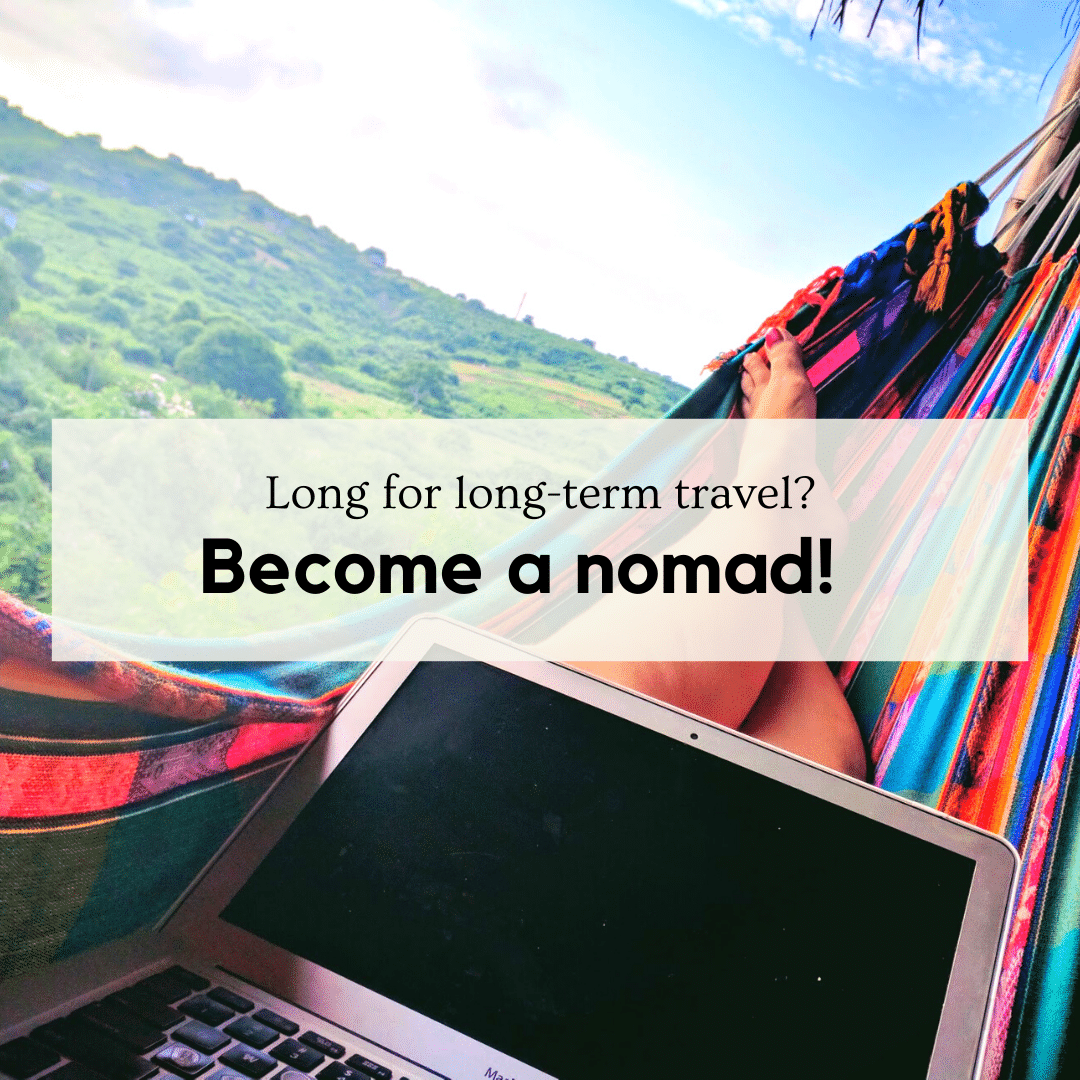